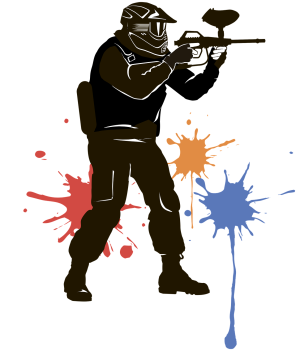 Joshua was predeceased by his father, Timothy Buerman and grandmother, Diane Mogray.

Josh participated in many activities throughout his childhood. He enjoyed racing his microd car, earning numerous trophies and the title, Rookie of the Year. Josh was a Cub Scout, volunteered at the Wayne County Humane Society, and participated on many sport teams at school such as soccer, baseball, and track. Josh’s favorite sport was paintball. He worked and volunteered at several local fields. His hard work and dedication landed him a spot on a national professional paintball team that offered him the opportunity to travel to several states. Josh earned a full ROTC scholarship to RIT. Soon after, he ran into difficult times.  He worked hard to overcome his barriers and most recently, Josh worked full time as an Optical Technician while attending MCC as a full-time student.

Walk with love in your heart towards others every day. It makes the world a less cruel place to be. Only love prevails.

A private ceremony will be held at the discretion of the family.

To send flowers to the family or plant a tree in memory of Joshua David Buerman, please visit our floral store.