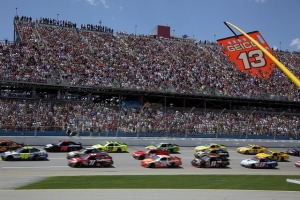 Williamson:  Entered into rest peacefully surrounded by his family on October 12, 2019 at age 67.

Rich was very proud of his 20 plus years of sobriety and was instrumental in establishing the Williamson Chapter of AA.  Rich was a life-long member of the Williamson First Presbyterian Church. He loved NASCAR and was an avid bowler.  He was a long time employee of Eastman Kodak and Maco PKG.

Calling hours will be held on (Sunday) October 20, 2019 from 1pm-3pm at the Williamson First Presbyterian Church followed by a memorial service at at 3pm.  Reception to follow service.

In lieu of flowers, donations can be made to the Williamson First Presbyterian Church, attention: AA if desired: 4057 Main Street, Williamson, NY  14589.